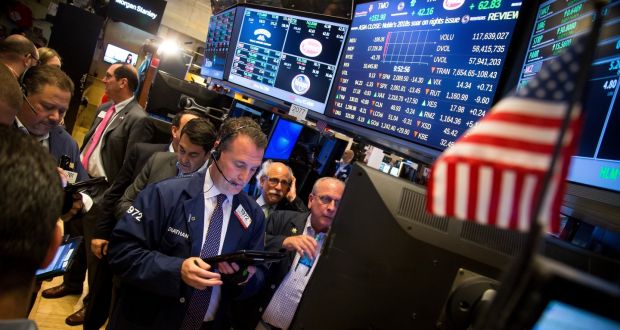 Different rules might include the prohibition of free-driving: putting in an order to purchase shares with out paying initially (there may be usually a three-day grace interval for delivery of the stock), but then selling them (before the three-days are up) and using a part of the proceeds to make the original fee (assuming that the worth of the shares has not declined within the interim).

It’s odd to consider a stock trade that dealt exclusively in promissory notes and bonds, however in the 1500’s there were no actual stocks. I second @KitsuneCavalry, and add that Harvey broken loads of capital inventory i.e. dwelling and non-dwelling, infrastructure and many others.